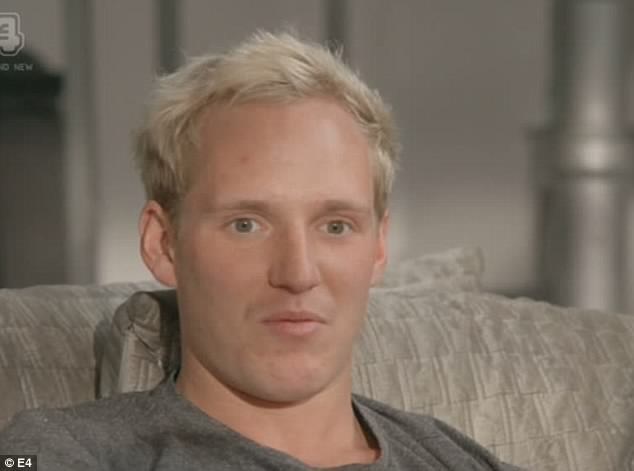 I can’t help but feel like Frankie cheating on Jamie was merely his just desserts for all the cheating he’s done over the years. I always feel like if you’re cheating on your partner is because you don’t want to be with them, deep down. Just do the decent think and move on. For both of your sakes.

But much like Sam, I don’t take pleasure in it; I just ended up feeling sorry for the balding bleached bore. I mean once you look past money he isn’t exactly a catch and as the years go on, he doesn’t seem like he’s a lovely person. Although I imagine he’d be a good laugh on a night out.

It’s funny, as much as he made a dig at Harry Baron he’s not much better. Although, it would be near impossible to be much worse.

Harry was the guy at school who prety much got away with every tatty act he did, because he had a cheeky smile. Well boi, this is reality TV and much like Amber Turner is finding out in TOWIE, a pretty face won’t hide a horrid personality.

Admittedly I haven’t been Julius’ biggest fan, but if Ella goes back to Horrid Harry then she needs her head testing. Twice!

And what is Liv Bentley doing with the twerp? I know she’s just split up from Forlorn Fred but bloody hell, I hope she’s making him strap up. Twice!

HH clearly has no intention of changing his ways and will probably cheat with anything with a pulse given a minute. So Ella, tell him to “toodle-pip”. Isn’t that what the posh lot say?

Now let’s move on from infidelity to some downright shadiness. Yep, you guessed it; Mimi. 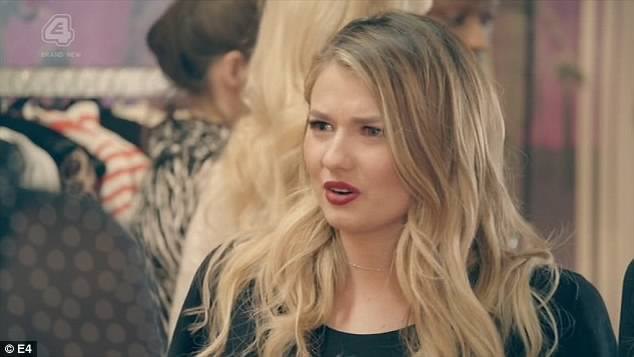 Yes, you fancy Fred. Yes, you’re cute g if you like that kind of thing. And yes, he’s now single. But bloody hell girl, let the warmth of Olivia’s body leaves his bed before you jump into it!

No one is saying you two can’t get together ,we’re just saying have a bit of frigging decorum.

It’s not cute, classy or clever.

On a better note, thank you to JP and Ollie for giving me the biggest goggles of the night. No one does uncomfortable and freaked out like a Chelsea boy, that’s for sure.

Made in Chelsea is on E4, Monday at 9pm.