Scream – The TV Series: Slashing its way into our homes 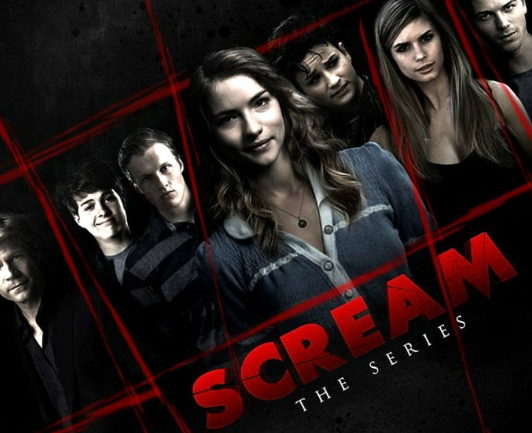 Every time we think we’ve seen the last of the slasher genre, it bloody comes back to life like a psychotic killer ready for a sequel.
Surprise, Sidney!

Slasher films were iconic in the 70’s and 80’s, and when we reached the 90’s we thought the genre was dead until it was revived by Scream in 1996.

END_OF_DOCUMENT_TOKEN_TO_BE_REPLACED

How long can this go on for?

This question occurred to me at some point during the third episode of Series 12 of Geordie Shore and I’ll be honest with you, distracted me from the rest of the ‘action’ and the night’s sleep I felt I deserved.

Because, let’s face it, it could go on forever.

END_OF_DOCUMENT_TOKEN_TO_BE_REPLACED

The Valleys: Where Life Begins

Oh god. What fresh hell is this?

Kelly’s forays into the murky underbelly of dramality television are not new. Natasha has repeatedly articulated her concerns over her esteemed colleague’s viewing habits, but initially she trusted her, accepting in good faith her explanation that the Jersey Shore thing was justified on the basis that it was at the forefront of a cultural zeitgeist involving the liberal use of confusion-avoidance lettering against colourful backdrops.

Natasha let it go. She shouldn’t have.

END_OF_DOCUMENT_TOKEN_TO_BE_REPLACED

Geordie Shore: Everything Changes But You

Note how the cast’s reactions to the new boys’ genitalia offer a subtle hint as to the nature of their future relationships.

We are. That’s why we watch this shite.

END_OF_DOCUMENT_TOKEN_TO_BE_REPLACED

Disturbingly, this is not the most frightening image you will see in this post. Image via tumblr.

Don’t panic, she hasn’t undergone a personality bypass or anything.  As we all know, Vicky’s behaviour does not inspire pity in normal people as much as uncontrollable violence directed towards the TV, but she has recently fallen under the spell of a known offender and Stockholm Syndrome is setting in.

Ricci, who has several warrants outstanding with the Fashion Police, has, through a system of ab exposure, short bursts of sex and incoherent screaming, tricked Vicky into thinking marrying him will be a good idea.