The Valleys: Where Life Begins 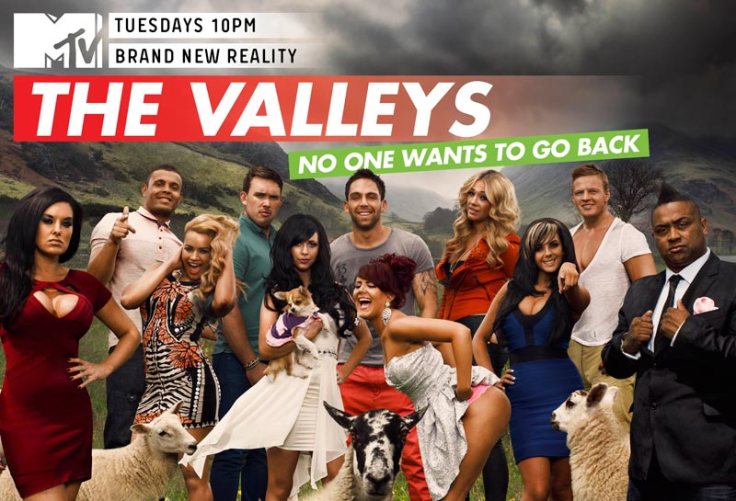 Oh god. What fresh hell is this?

Kelly’s forays into the murky underbelly of dramality television are not new. Natasha has repeatedly articulated her concerns over her esteemed colleague’s viewing habits, but initially she trusted her, accepting in good faith her explanation that the Jersey Shore thing was justified on the basis that it was at the forefront of a cultural zeitgeist involving the liberal use of confusion-avoidance lettering against colourful backdrops.

Natasha let it go. She shouldn’t have. 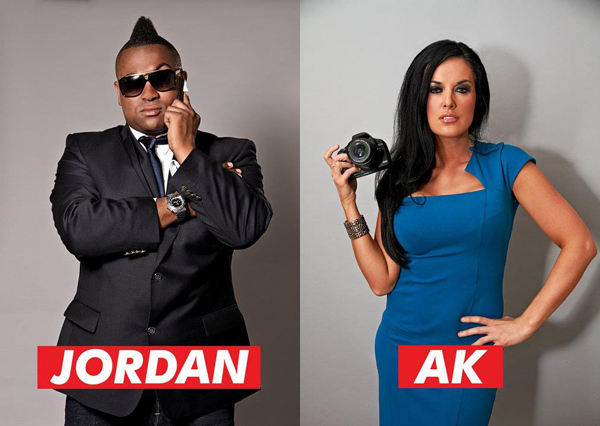 When Kelly started watching Geordie Shore, Natasha should have been more prepared. But again she foolishly accepted the brief that the participants’ willingness to engage in behaviour rarely seen outside animal rescue facilities provided an insight into the differences in US/UK youth behaviour patterns, and perfectly described the velocity at which human evolution is travelling backwards.

Natasha can hardly complain now Kelly’s watching The Valleys – a Cardiff based spin on the theme using participants so devoid of intellectual awareness, it feels like the cameras are filming from the banks of the primordial soup in which they’re cheerfully floating. One and a half series in, and she has failed to find a single positive thing to say about it’s ‘stars’, their nefarious nocturnal activities and their equally (if not more) misguided mentors Jordan & AK.

Being an easily led type when it comes to TV, Natasha accepted this as a challenge and decided to have a look at ’em. Put your tea down. This is not going to be pretty or useful, in any sense of the words.

Lateysha Grace – “The Beyonce of The Valleys”


We blame Jay-Z. If he hadn’t performed on Empire State of Mind with Alicia Keys, a smart arse parody replacing the oft-repeated lyric ‘New York’ with Welsh town ‘Newport’ would never have emerged (♪♪ someone fighting bouncers, turns out it’s Gavin Henson ♪♪) and the call for The Valley’s answer to Beyonce may have remained mercifully unanswered.

Sadly, these things did happen, although sometimes, in the darkest hours (of which there are many after sitting through this drivel) we cheer ourselves up by imagining Beyonce duetting with Lateysha on the latter’s awe-inspiring version of ‘Amazing Grace’.

Right now we’re figuring that it would prompt her to renounce her commitment to song entirely and move in into a mobile home on remote archipelago Tristan Da Cunha. If we had that kind of influence on a person, we would.

Unfortunately, this is nothing to do with Rankin.

Aspiring model Chidgey probably never dreamed that just months after turning his back on a career in bricklaying, he would find himself posing with global superstar Paul The Octopus’s twitching corpse.

Those of us have spent time with him know that Chidge has a good heart, but there are so many layers of muscle covering it that its cries for help are no longer audible above ex-girlfriend Natalee’s shrill histrionics. This is the only possible explanation for his continued participation in their ‘relationship’, which occasionally ends in mercifully brief romanticsex, but more often than not, culminates in drinks being thrown.

Both of these outcomes are, however, marginally preferable to what eventually happened to poor Paul the Octopus.

NEXT TIME: Take a deep breath and leave your dignity (and your knickers) at the door as we explore Evolutionary Setbacks with The Brothers Suminski & Nicole Morris’s Amazing Inflatable Hair.

This article first appeared on baggytrouseredmisanthropist.com.

2 thoughts on “The Valleys: Where Life Begins”