Made in Chelsea: Rosie explains it all

Those of you who know me well will know that I have never been Rosie’s biggest fan. It’s not that I don’t like her, I’ve just always found her a bit, well, blaeur. But one thing I’ve always respected is her honesty – except for the time she got with Hugo behind Millie’s back, but we won’t mention that.

And last night she was dropping truth bombs like Meek Mill calling out Drake. It may not have been nice to watch and it may have felt uncomfortable at times, but there’s a lot to be said for being upfront. And while I love Ollie, Rosie delivers it in her stoic and deadpan way, and it basically makes it all the more hard hitting. 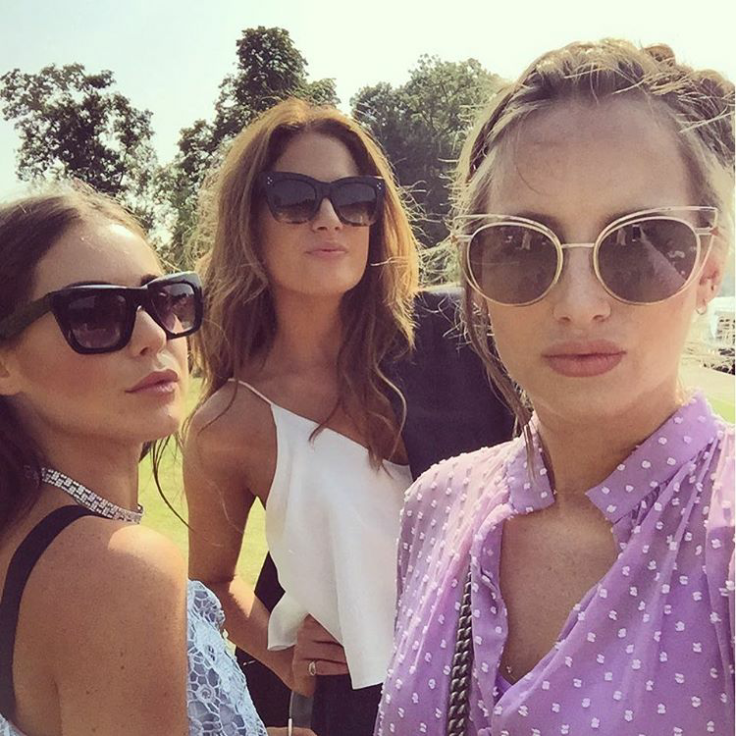 Talking of people that are growing on me, seeing Victoria take Toff under her wing shows that she’s more than just cutting lines and a mane of hair. Although judging by the clips of next weeks show, we’ll be seeing the former pretty soon.
And I’m a tad too excited to see Francis and Fred back!!! I do like the Boulle-Bentley combo. It’s a perfect combination of inappropriate comments meets stiff upper lip.

And is it just me but how weird does it feel to hear someone telling their partner they can’t be friends with someone. And then gloat about it? Maybe JP has competition…

If we must talk of JP… No, I don’t think he’s playing a game.  But I do feel like he’s convinced himself into his heart wanting something his brain can’t comprehend.

And we can’t go without mentioning some of the new additions. I was lucky enough to meet Akin a couple of weeks ago – with Sam – and he seems like a lovely guy. But I don’t know if I can bypass the fact that he is clearly #TeamJP.

And Emily; what can I say except ‘excuse me, you forgot your wooden spoon’.

Best line was undoubtedly Rosie talking about JP to Binky: “When he learns to treat you better, then I’ll respect him!” #Ouch

Made in Chelsea in on E4 every Monday at 9pm.