Strictly Come Dancing: “This is gonna be a corker!” 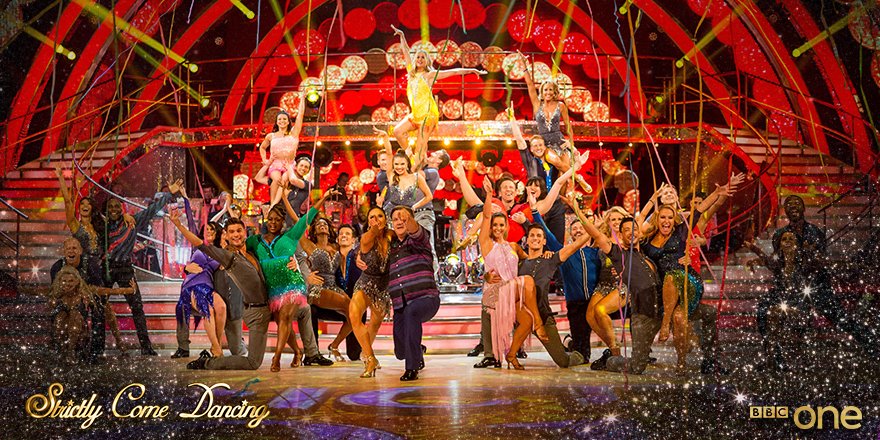 The glitter, the spray tans, the six-packs,  Claudia’s fringe and Tess’ awful jokes are back. And boy, is Planet Strictly planning to brighten up your weekend for the 14th series. And – get your tissues ready – it is Head Judge Len Goodman’s final series. The only upside of that is that we may get Arlene Phillips back on the panel.

But with the new series officially starting this weekend I thought it was the perfect time to give you the rundown of all the couples, how I feel about them and whether they have a chance in two-step hell of lifting that glitter ball trophy.

I can’t help but think this is the perfect pairing. And I suspect Kevin may agree – he probably had pictures of Louise in his wall from the Eternal days. I mean, didn’t we all?

NAGA + PACHA: Dark Horses
Absolutely gorgeous couple and I think their personalities will mesh so well. Both are hardworking and determined people, and they may just surprise a few viewers.

I cannot wait to see how our superstar American copes with an angry Brendan. But I have no doubt she will give as good as she gets. Either way, I’ve never been ‘all outta love’ with her.

A little naughty from the producers given Laura’s friendship with G’s ex-girlfriend and former partner Georgia May Foote. It feels like a pairing purely for column inches, but will they be good or bad?

There was far too much excitement with these pocket rockets, but I – sadly – don’t see these transferring into votes. Melvin asked us to let him ‘grow on us’, hopefully not like fungus. 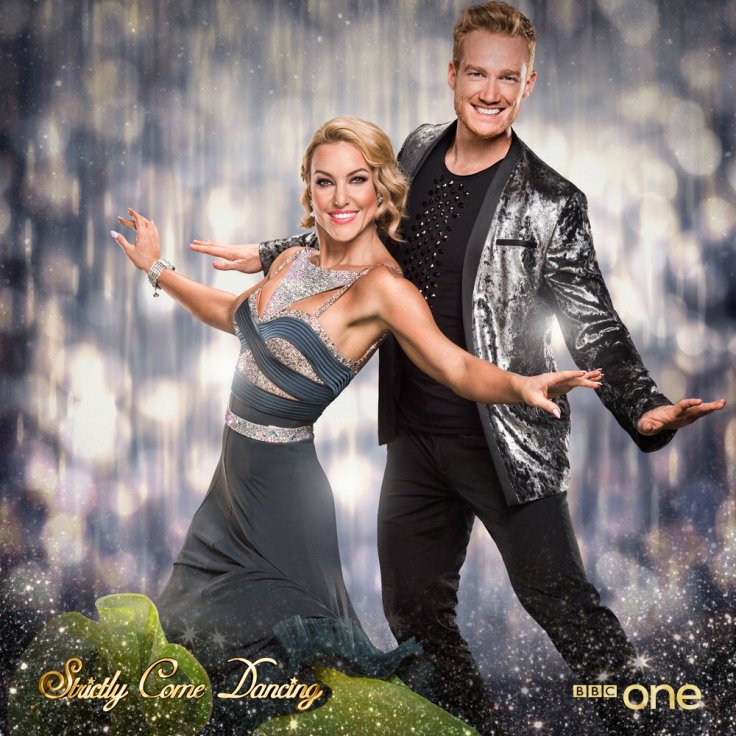 These two were made in tall person heaven and I reckon Natalie can deal with Greg’s fiery temperament and competitive nature. Whatever happens this Olympian won’t go down without a fight.
ROBERT + OKSANA: Fighting relegation

Poor Oksana. I suspect Robert has the rhythm of, well, a ton of bricks. He may get more votes for his sniping at Craig Revel-Horwood, than his skills on the dancefloor.

I like to think that Oti is my spirit animal and the poised princess I would’ve become if I hadn’t been so bad at ballroom. Danny will have every Hollyoaks fan voting for him, and let’s be honest; that boy is gonna look fab-u-lous in lycra.

Much like Greg,  Claudia will be competitive but it’s hard to know what new boy AJ will bring to the table. But we’ll be keeping an eye on these two. We already have a soft spot for Claudia, purely coz she’s even shorter than me!

This pairing wouldn’t look out of place on the catwalk, but this is the ballroom and Anna Wintour has nothing on Craig. I suspect Daisy may be my Abbey Clancey this series, the celebrity that surprises me most.

It doesn’t matter where these two finish, they will give us jokes, fun and double entendres galore. They are literally a couple made in Carry On heaven. I expect at least one ‘Ooh Matron’ before episode four.

Tameka and Gorka are in it to win it. The new boy and the comedy genius will have us laughing and may sneak under the radar as a serious threat but the way she nailed that opening group number; it would be silly to underestimate her. She was born for Strictly.

I feel like this could be Joanne’s year. She’s gone under the radar a little bit but as Kevin’s sister and Karen’s sister-in-law she will have picked up a few tips and tricks along the way. And Ore works in the same industry as me and my Mum loves him, so he has my full support.

Much like Lesley and Anton, this couple won’t expect to get far but will enjoy every last second of it. From the opening night dance we saw that Mr Balls likes to shake a tailfeather, but whether that tailfeather likes him is another matter.

I’m still questioning why Will hadn’t had his Strictly makeover and why he was wearing his Dad’s 50-year-old suit. I fully expect Craig to tell him to ‘Leave Right Now’ before week three. If, that is, he lasts that long.

With all that covered, I have to agree with Len and say I think this could be a cracking series with lots of big personalities and possible ego. Whatever happens, it’ll be fun. And to be frank, I can’t bloody wait!

Strictly Come Dancing starts this Friday at 9pm and the next episode is on Saturday at 6.30pm