One doesn’t accidentally watch the new series of Geordie Shore.

It’s been on long enough, the exploits of the sexually incontinent (or in Charlotte Crosby’s case, literally incontinent) protagonists featured in the Daily Mail’s Sidebar of Shame frequently enough, for a plea of ignorance to be contemptuously dismissed.

You wanted this. You enjoy watching unconvincingly coiffed, fake tan smeared imbeciles binge drinking and arguing with their designated shag until someone smashes a decorative lampshade and gets bundled into a Beamer to cool off.

With that cleared up, let’s move straight into the action, heads held high.

Not much has changed since we last saw our heroes bidding a sad farewell to the wifed up James Tindale; a man notable only for his failure to live up to the expectation created by his opening gambit: “The hardest graft I’ve ever done is doing my hair.” 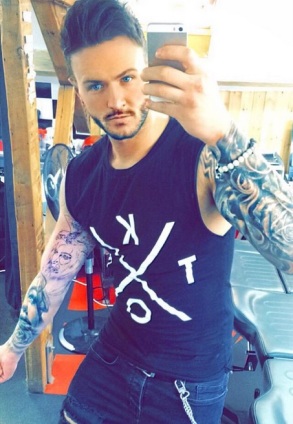 We arrive as the crew are preparing for a trip to Greece in the time honored manner. Kyle is in the bathroom, smearing his once blonde quiff with black shoe polish, much to the joy of current partner Holly Hagan.

“He doesn’t look like Barbie anymore, he looks like Ken!” she announces proudly as he emerges from the en-suite. Kyle seems pleased with this, which is about as accurate a summation of their relationship and function in society you’re going to get.

There are some minor adjustments to the dynamic. Neither Gaz nor Marnie are shagging – a fact Marnie helpfully reminds us of every time the camera is pointed in her general direction. Gaz says nothing. But he’s been here since Series 1. In Geordie Shore practice, these assertions rarely survive past three Jägerbombs, and those of us in the know cast a rueful glance at the screen. 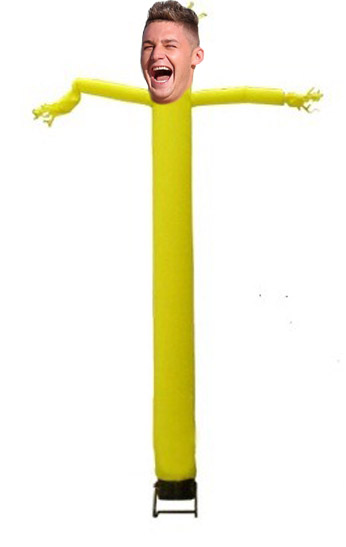 Elsewhere, Scotty T’s aspiration to become one of those inflatable waving men you see outside crap car dealerships in human form is coming on beautifully. Every thought that comes into his head is vociferously articulated via his heartbreaking grasp of the English language and a startling amount of arm waving that definitely won’t get more irritating as the series progresses.

Worryingly for the furthering of the species, it has danced through terrifying now and can currently be found hovering with intent on the edge of endearing, assuming you can stop staring at her lips, which appear to be the worst casualty in a campaign of terror conducted by a rogue plastic surgeon across the female population of the house.

Panic ye not though, for within seconds of arrival at the villa some fool has been persuaded to let to these maniacs, the narrative slips back down a familiar, almost comforting path.

Charlotte is paralytic on eighteen minutes. Holly appears intent on committing a terrorist atrocity on her relationship, rowing with Kyle in a taxi before heavily denting the rental deposit with an almost perfect 360 degree veer in the direction of the crockery. Aaron is gleefully minesweeping for women to ‘dust’. I can only presume this is a euphemism for sex, although he may have developed a fetish for housework.

Anything is possible at this point. Literally. Charlotte hasn’t even wet herself.

And that got me thinking. Maybe there’s more to this than reveals itself at first glance.

Given their country’s economic problems, it’s not unreasonable to assume the Greek government have seen previous episodes of the show, calculated what Tash On Tours can do for a country’s income and ordered them over for six weeks, thus reversing the economic crisis and achieving fiscal stability. Could the cast of Geordie Shore be rebadged as some kind of cross between the IMF and a pissed up cast of Scooby-Doo? 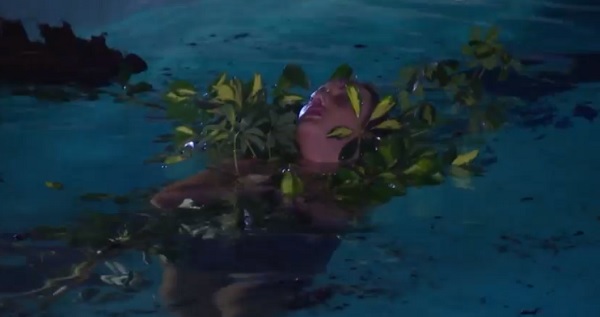 Forget the economic restructuring. Charlotte has wet herself and jumped into the pool with a giant pot plant.

Can someone fetch a cloth, please?